The proclamation aims to raise awareness and celebrate this important event in U.S. history.

WHEREAS, President Abraham Lincoln’s Emancipation Proclamation was issued on January 1, 1863. Yet, news of the end of slavery did not reach the frontier areas of the United States, and in particular the Southwestern States, for over two and a half years; and

WHEREAS, On June 19, 1865, Union soldiers, led by Major General Gordon Granger, arrived in Galveston, Texas, with news that the Civil War had ended and that the enslaved were free; and

WHEREAS, African Americans who had been enslaved in the Southwest began celebrating June 19, commonly known as “Juneteenth Independence Day,” in 1866 as inspiration and encouragement for future generations; and

WHEREAS, the Boulder County Board of County Commissioners acknowledge the historical significance of Juneteenth Independence Day to the United States; and

WHEREAS, residents of Boulder County are encouraged to join the continued nationwide celebration of Juneteenth Independence Day to provide an opportunity for the people of the United States to learn more about the past and to better understand the experiences of enslaved people that have shaped this country; and

WHEREAS, the Board of County Commissioners recognizes that celebration of Juneteenth is part of the history and heritage of the United States; and

WHEREAS, the County will fly the Juneteenth Flag to raise awareness of the celebration.

NOW THEREFORE, be it resolved by the Boulder County Board of County Commissioners, that June 19, 2021, is recognized as Juneteenth Independence Day and encourages everyone to join in celebration and solidarity and urges all residents to actively raise their own awareness of the significance of this celebration in African American History and in the heritage of our nation and county. 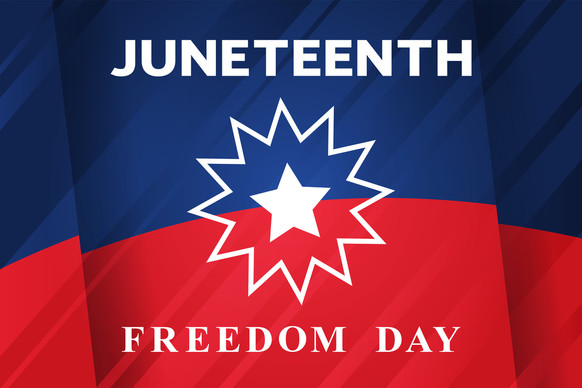