A detour is in place along a section of the Cradleboard Trail. Learn More

An oasis of calm in the midst of urban life, Carolyn Holmberg Preserve offers a tranquil setting for both humans and wildlife. 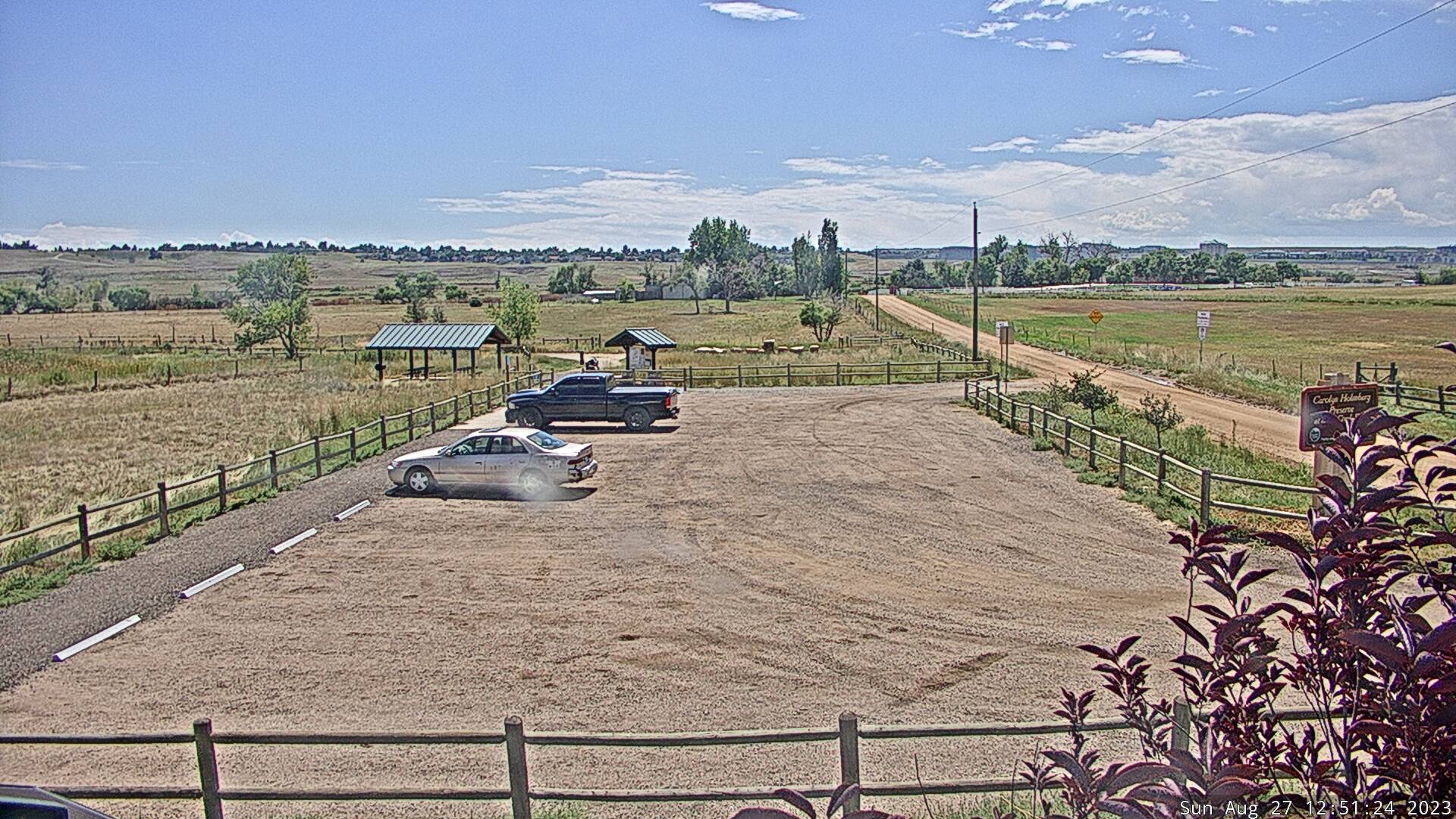 Starting Oct. 15, a detour will be in place along a section of the Cradleboard Trail to protect the territorial bald eagles during breeding season. The detour will remain in place until the nesting status of the bald eagle pair is clearly confirmed for the 2021/2022 breeding season. Boulder County adheres to all state and federal protection guidelines for raptors, and may impose stricter protections as necessary.

In the shadow of the Rocky Mountains, the Great Plains is dry, windy, and expansive. Receiving only small amounts of precipitation, the 1,136 acres of Carolyn Holmberg Preserve is dominated by grasses. The scarcity of water prevents larger shrubs and trees from growing, except along waterways. However, the soils are rich, allowing a wealth of other plants to thrive. These plants, in turn, support a variety of animal species.

When gold was discovered near Gold Hill, miners streamed in to seek their fortune. Most people left broke and disillusioned. Some, however, started a new life farming.

Two of those pioneers were Mary and Lafayette Miller. They came west in 1864 and purchased an 80-acre parcel of land on Rock Creek that included a hotel and tavern and a stage station. They also ran a cattle ranch and meat market in the area.

During the past century, this open space property has been used to raise crops and livestock, and was also home to a dairy farm. Boulder County purchased a portion of Rock Creek Farm in 1980 for agricultural preservation and as a buffer between the growing communities in southeastern Boulder County.

The property is dedicated to Carolyn Holmberg, a former Parks and Open Space director who died in 1998.

The Goodhue Farmhouse, rehabilitated in 2004, was originally built nearly 100 years ago. It is closed to the public, but is available to rent to municipalities, environmental and historical nonprofits, and other nonprofits that partner with Boulder County government.